No products in the cart.
$0.00 Cart
Free Standard Shipping Over $99
#ChaseSomething
Previous
Next

TITLECHASER SPORTSWEAR is dedicated to inspiring and encouraging self improvement through the pursuit of those who chase their goals and dreams.

Cultivate a brand that embodies a winning culture whether you’re an athlete or an individual that’s part of the everyday workforce by way of innovation and a relentless mentality to succeed.

But as we at TITLECHASER soon came to realize being a TITLECHASER just doesn’t apply to sports. It also applies to the person that puts in countless hours of work that’s dedicated and driven to accomplish their goal of being the best at their craft. Whether it’s being a Fitness Instructor, Teacher, Doctor, Attorney, Investment Banker, Supervisor, Manager, Clothing Designer, Graphic Designer etc… A person works hard to achieve and earn those TITLES associated with their professions also qualifying them as a TITLECHASER!!! In 2013 TITLECHASER started out as a sports social networking website for sports enthusiasts and fans to talk and debate specifically about sports. A platform where you could meet new friends with the same sports interests as yourself or talk trash to a rival fan, also a place where you could help your child or any child get the recognition they deserved and hopefully get them noticed by private schools, colleges or sponsors.

Then something special happened and TITLECHASER evolved into a full fledge sports apparel clothing brand by the request of people wanting to wear something that symbolized what their lifestyle was about!!! So we went in search for the best sports apparel fabrics and technologies that would rival the top sports apparel companies in the world.

When you’re wearing TITLECHASER SPORTSWEAR it means something, it’s a representation of you and what you stand for and what you’re trying to accomplish. It’s an acknowledgement of the dedication, sacrifice and hard work you’re willing to put in striving to be the BEST at whatever you’re doing in your life!!!

At TITLECHASER we live by two mantras:

WHAT ARE YOU CHASING? – Posing the question to bring a sense of awareness to focus on and obtain goals!!!

CHASE SOMETHING – Our rally cry meaning “Don’t talk about it be about it, whatever it is”!!!
Now WHAT ARE YOU CHASING? and once you figure it out don’t just sit there CHASE SOMETHING!!! 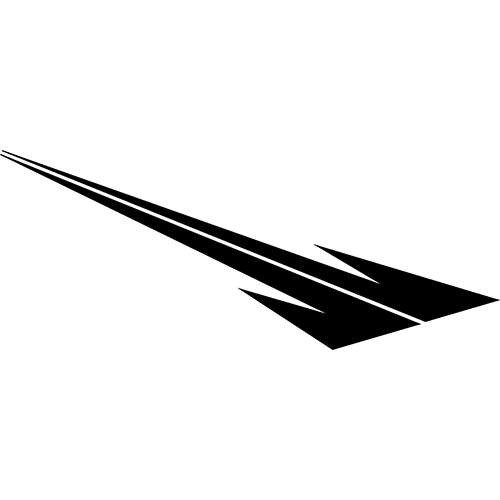 This website uses cookies to improve your experience while you navigate through the website. Out of these cookies, the cookies that are categorized as necessary are stored on your browser as they are as essential for the working of basic functionalities of the website. We also use third-party cookies that help us analyze and understand how you use this website. These cookies will be stored in your browser only with your consent. You also have the option to opt-out of these cookies. But opting out of some of these cookies may have an effect on your browsing experience.
Necessary Always Enabled
Necessary cookies are absolutely essential for the website to function properly. This category only includes cookies that ensures basic functionalities and security features of the website. These cookies do not store any personal information.
Non-necessary
Any cookies that may not be particularly necessary for the website to function and is used specifically to collect user personal data via analytics, ads, other embedded contents are termed as non-necessary cookies. It is mandatory to procure user consent prior to running these cookies on your website.
SAVE & ACCEPT